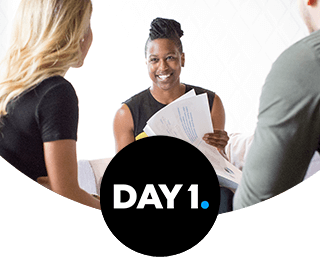 Are you ready to gain new skills to help run and maintain the latest production technology and equipment for the world’s biggest brands? We’re looking for standout colleagues who know how to take charge of business-related challenges and keep us running efficiently.

Working behind the scenes in one of our manufacturing plants, Plant Technicians are vital to the success of our business at P&G. As a technician, you will work on a team that keeps production flowing, meeting performance goals and maintaining the high level of quality that consumers expect from our products.

We hire you at our first level of entry and you advance by demonstrating growing levels of operating, maintenance and leadership skills. We also provide you with the opportunity to expand into electrical, quality assurance, safety and hygiene, and other areas of expertise.

We do various types of work, including running high-speed converting and packing equipment, controlling the process from a computer terminal, and performing preventive maintenance on equipment. From the beginning, you will be getting involved, impacting situations and influencing business-related problems.

We believe in order to be able to perform on the job, you will need to meet the following physical requirements:

The Martinsburg, WV Procter & Gamble Plant operates 7-days per week. We rely on local talent, even when P&G has work locations in other US cities, Martinsburg, WV Procter & Gamble Plant is the only one currently offering relocation support.Technicians work any day of the week, including weekends. Work on weekends may be as paid extra or as part of the Technician's normal schedule. Changes in business volume and production requirements can cause the plant to occasionally change the length of work shifts or the rotation schedule. The hours of work vary from 8 to 12 hours per day. Shift rotations vary from working a single straight shift to working two or three rotating shifts. Technicians are expected to be willing to rotate and to work any shift. Additional days could be required to be worked and paid as extra time.

Ready to join this renowned team?

Qualification are assessed in the pre-screen questionnaire

WE BELIEVE YOU ARE AN EXCELLENT FIT HERE IF, YOU:

You have not viewed any jobs recently. 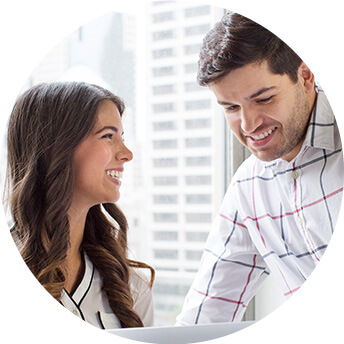 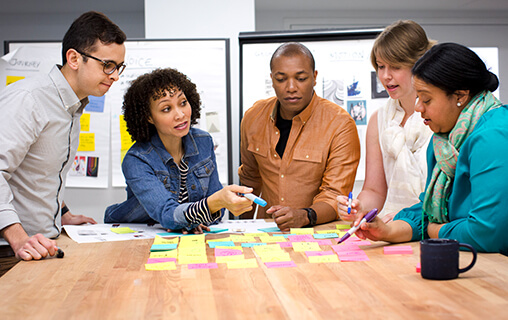 Learn how our meaningful work is making life better for customers and communities everywhere. Find out why you should bring everything you’ve learned in your career so far to P&G. 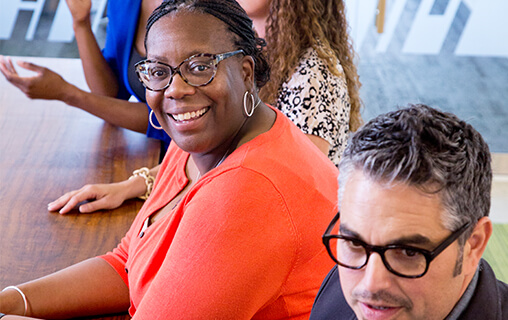 See all of our locations. Discover more about who P&G really is: our culture, brands, innovations, and the meaningful work we do.