Tired of browsing through hundreds of jobs? Use your LinkedIn profile to search for jobs quickly
Learn More

We use that information to run an automated keyword-based comparison against P&G’s job descriptions and then present our available roles sorted by order of relevancy to your qualifications. The encrypted user data is only cached within our servers for 24 hours to save time for returning users. We do not access, process or store this information except to provide the job matching service 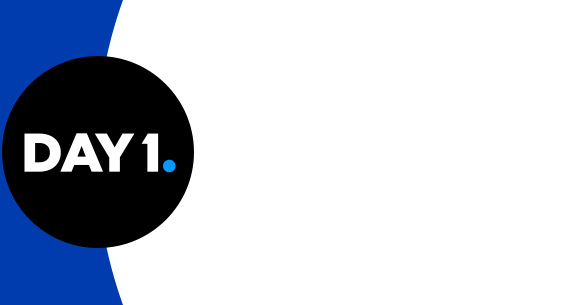 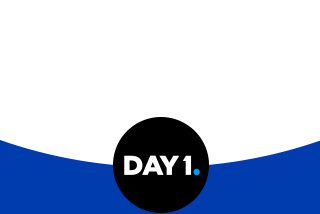 P&G’s operations in Mexico started in 1948 with the acquisition of an oil factory located in Calzada de Guadalupe number 171. The factory worked on grinding coconut pith to sell to other manufacturers and sesame seeds that were later used to produce cooking oil under the name of “Canario,” becoming the largest processing company of coconut pith in Mexico in 1950. That same year, the company began importing the synthetic detergent Ace from Canada and Cuba, using the Guadalupe plant to package it. The business of importing detergent gave positive results, which led to the beginning of local production.

In 1951, the production of sesame oil was stopped due to the frozen prices installed by the Mexican government and the construction of the first industrial plant of Procter & Gamble in Mexico began: Vallejo, where detergents Ariel, Ace, and Downy are produced to this day.

During the period between 1953 and 1956, Procter & Gamble Mexico proved its enormous potential with the introduction of new products such as Lavasol, Tide, Pilon, Camay and Star. The company also began building a plant to produce toothpaste.

The company’s growth led to the decision to build corporate offices for Mexico, located in the outskirts of the Vistahermosa residential area in Cuajimalpa, which opened their doors on February 5, 1981.

During the last 20 years, P&G Mexico has opened 4 plants in the country (Milenio, Mariscala, Alce Blanco and Tepeji) and one distribution Center (San Martín Center), and it continues operations in acquired plants in Naucalpan and Vallejo.

From Day 1, you'll help fulfill our purpose of improving lives in 180 countries through leading, billion-dollar brands. We always begin with the consumer in mind, and then we see how our brands can go beyond and help make life better for everyone, everywhere.

P&G is driven to make life better—not just within the company, but out in the wider world. From Day 1, we've been committed to doing the best by each other—our employees, our consumers, and all people of the world. And you will be, too.